Did you know that in 1998, Congress created the HUBZone Empowerment Act? This Act designates the criteria needed to label certain small businesses as HUBZone certified. Manufacturing Services, Inc. is now a certified HUBZone manufacturer.

The Goal of HUBZone

The primary goal of this program is to create incentives for the U.S. Federal Government to do contracting with businesses that operate and create jobs in communities with proven economic needs. HUBZone stands for Historically Underutilized Business Zone, which typically refers to rural and urban areas with low median household incomes and high unemployment rates. In an effort to bring more job opportunities to these areas, the Government offers incentives to companies located in these zones in order to stimulate growth. 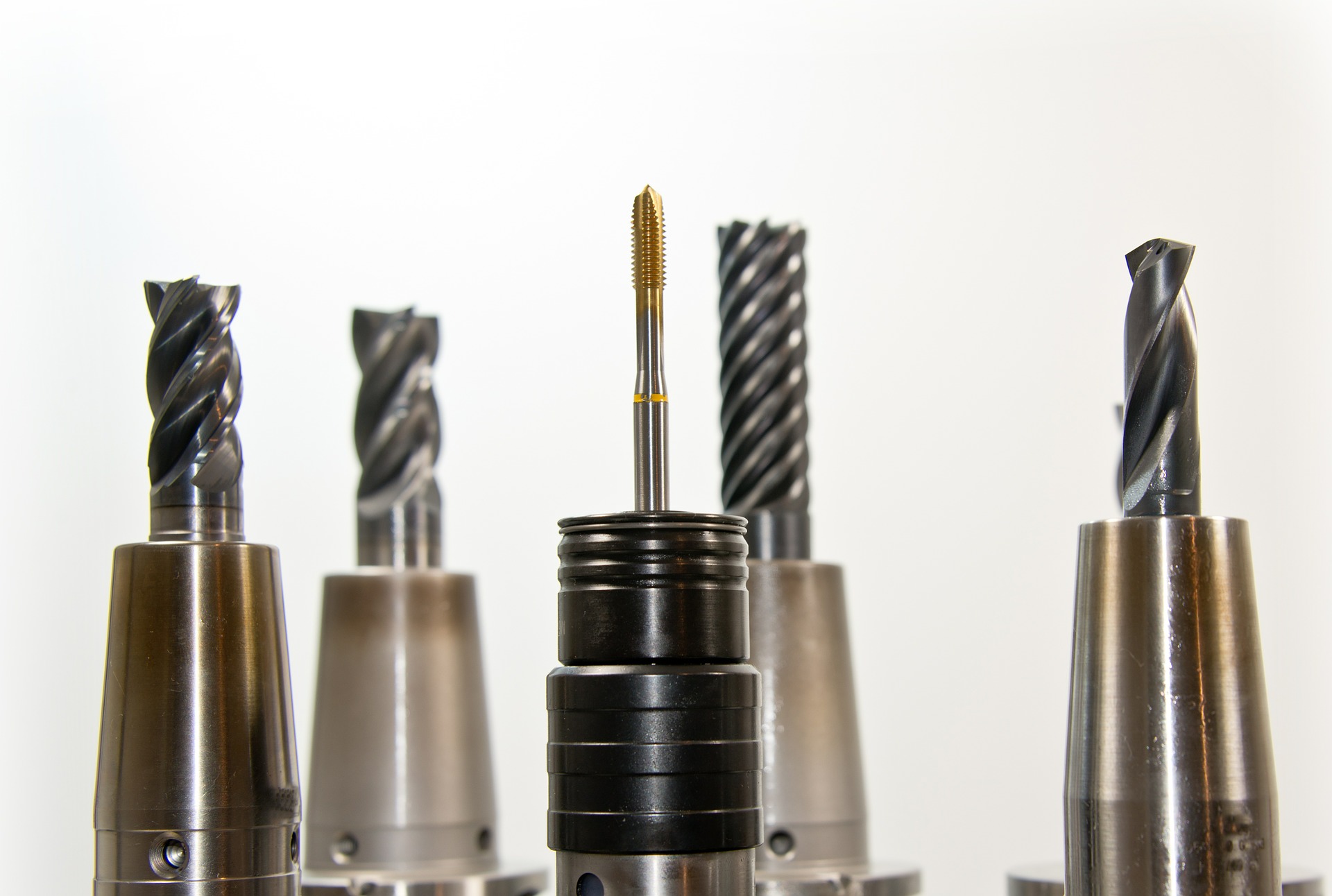 There are a few advantages of being a certified HUBZone business. Some contracts issued by the Federal Government are sole source, HUBZone. This means that only HUBZone certified companies can bid on and produce that contract. Another advantage is that major government contracts valued over $500,000 cannot be produced without HUBZone involvement. Large government contractors MUST subcontract out a percentage of the contract to small disadvantaged businesses. When a large, PRIME contractor bids on contracts of this value, they must include a subcontracting plan that outlines how they are going to satisfy this requirement.

Manufacturing Services, Inc. has recently been certified by the SBA. This means that MSI as a HUBZone manufacturer, can assist you in reaching your subcontracting plan goals.